A judge is set to rule on the bank's motion to dismiss the complaint, which names the company, ex-CEO Tim Sloan and former CFO John Shrewsberry among the defendants.

A federal judge is poised to rule on Wells Fargo’s motion to dismiss a suit that alleges the bank routinely made risky commercial real estate loans using improperly inflated underwriting metrics in the years leading up to and into the pandemic that left the company and its shareholders vulnerable to losses in 2020.

The suit spotlights the minefield that CFOs and financial executives have navigated as they grappled with soaring real estate losses early in the pandemic amid broader scrutiny of mortgage underwriting practices. It also comes as an unrelated civil investigation is proceeding into allegations that the Trump Organization inflated property values to secure favorable terms on loans it was applying for or trying to modify.

The pleading alleges Wells Fargo had loose underwriting practices that were part of a strategy designed to win borrowers and grow its commercial real estate business, according to an amended complaint filed Aug. 31. At the same time, the class action alleges the practices contradicted assurances from bank executives that it used conservative and disciplined underwriting standards.

Instead, the suit alleges, “Wells Fargo was ... sitting on a time bomb. Its commercial loan portfolio might have passed under the radar when times were good. But when the coronavirus pandemic hit, that market stress brought out the pre-existing risks in Wells Fargo’s commercial loans.”

Wells Fargo's stock fell as that "previously unknown level of risk led to enormous losses in its commercial lending business over the course of 2020," the suit says. The bank took a $2.4 billion loss in the second quarter of 2020, its first quarterly loss since the end of 2008. During 2020 Wells Fargo shares declined from the $40 area in January to the low teens in September before rising back up to the $30 area by year-end.

The litigation is proceeding as the bank has regained its financial footing. In Q4, profit soared 86% as the company reported an $875 million decrease in the allowance for credit losses, marking the fifth consecutive quarter Wells Fargo has reduced the financial safety net it established in the COVID-19 pandemic's more uncertain days.

The amended and consolidated complaint draws heavily from the analysis of John Flynn, a veteran of Moody’s, Fitch and GMAC Commercial Mortgage, who filed a whistleblower complaint with the SEC in 2019 that also alleged a pervasive problem of lenders and commercial mortgage backed securities issuers, including Wells Fargo, regularly altering financial data for commercial properties to make them appear more valuable. An SEC spokesperson declined to confirm or comment on the whistleblower complaint.

The suit states Flynn found that Wells "was able to make loans to borrowers that would not have otherwise qualified based on their financial performance" by inflating properties' historical net operating income and net cash flow above the levels shown for the same years by loan servicers. NCF and NOI are key metrics that reflect the funds available to a borrower to repay loans,

The suit also detailed a study by John Griffin, a professor at the University of Texas, who analyzed Flynn's findings based on loan level data for 39,522 loans in pools of commercial mortgage-backed securities that were underwritten between Jan. 1, 2013, through 2019. When looking at Wells Fargo loans he found that more than 30% of commercial loans the bank originated had net operating income that was inflated.

In an emailed statement, Wells Fargo said, "We believe the claims are without merit and we intend to vigorously defend ourselves."

In the bank's motion to dismiss the suit with prejudice, Wells Fargo calling it an “opportunistic” lawsuit that seeks to turn the unfortunate events of the global COVID-19 pandemic into a “litigation windfall." Lawyers for Wells Fargo disputed the suit's allegations, attacking its reliance on "hearsay" in articles, including a May 2020 ProPublica piece on the nonpublic whistleblower complaint.

The motion, filed on Oct. 12, also stated it is standard industry practice for underwriters to adjust a property's cash flow and other figures and for them not to be the same as those reported by the borrower to loan servicers. "Underwriters are allowed to, indeed are supposed to, adjust historical NOI to filter out non-recurring items and other anomalies, and provide an estimate of a property's sustainable cash flow over the life of the loan."

It also argued against the allegation that some of the executives violated federal securities laws when they stated the company had exercised credit discipline. "Credit discipline is an unquantifiable, vague term upon which no reasonable investor would rely when assessing an investment in Wells Fargo stock," the filing states. It asserts that statements about credit discipline and quality are not actionable.

Attorneys for Wells Fargo and the lead class and plaintiff, the Employees' Retirement System of the State of Hawaii did not respond to requests for comment. 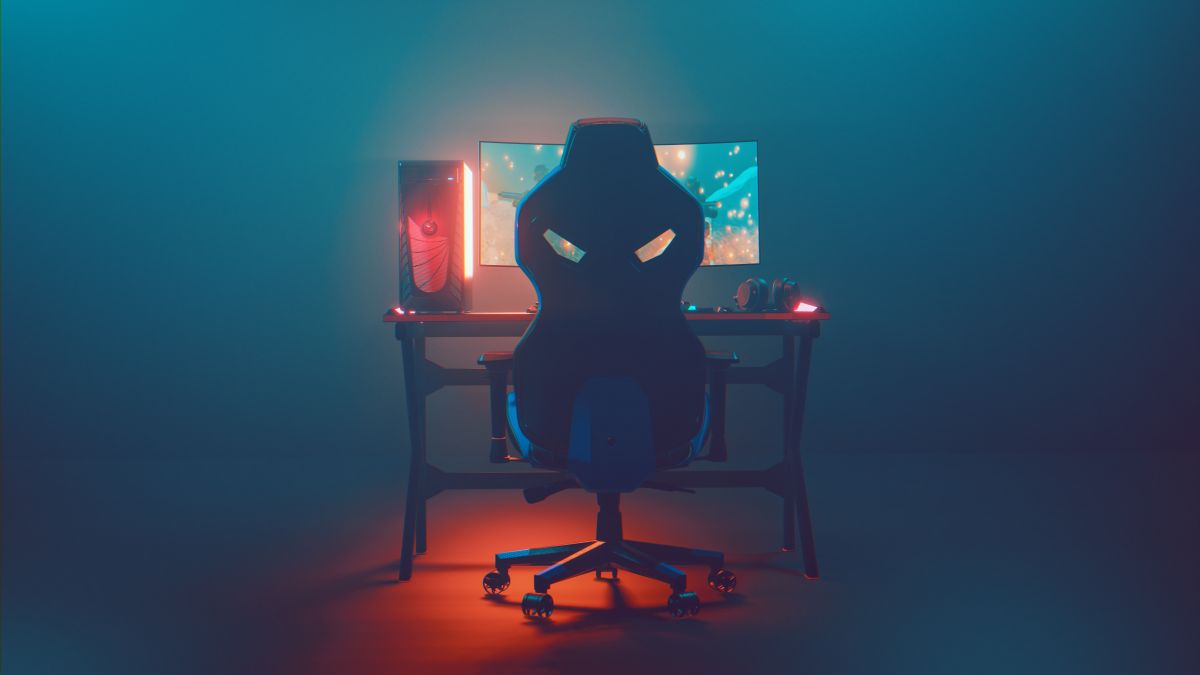 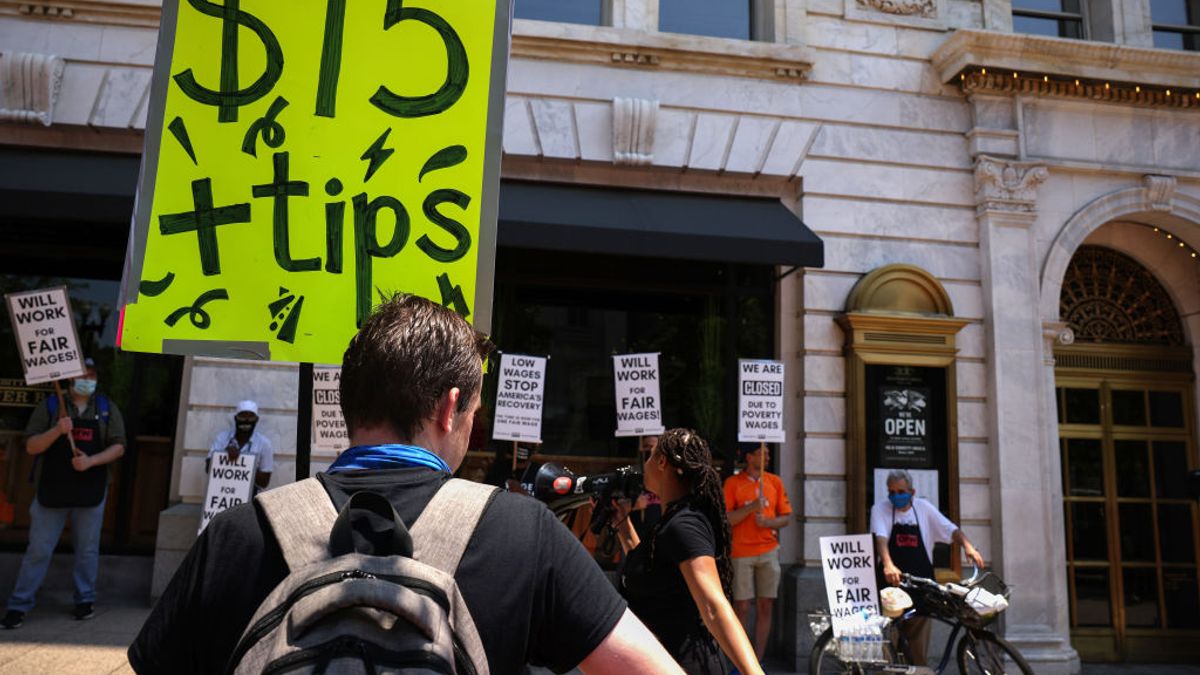 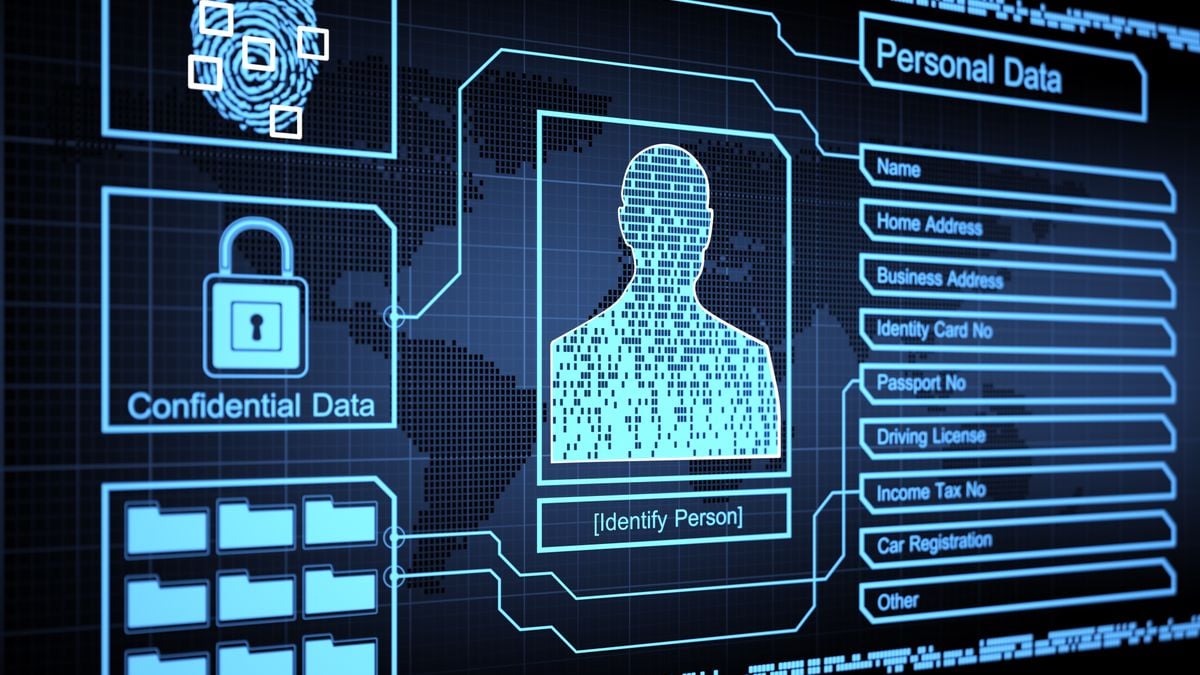