Jaw-dropping expenses are just one of many IPO surprises

Don’t be caught off guard by the demands you and your staff will face as you prepare to go public, whether through an IPO or a SPAC merger.

Steve Hansen is executive vice president and CFO of Sarcos. Views are the author's own.

These higher costs are among the lessons I’ve learned taking three companies public over my 20 years as a CFO, the first two as traditional IPOs, in 1997 and 2000, and the most recent one, Sarcos, through a merger with a special purpose acquisition company (SPAC).

The CFOs role in major transitions like these is always critical. You have many decisions to weigh, not to mention added pressures, to lay the groundwork for a successful public offering. I can say with certainty that they were the busiest and most taxing periods of my career. But they were also the most rewarding.

As I look back, there are a number of things I wish I had known before embarking on these journeys. Whether you’re just beginning the exploration process or deep in the trenches of an IPO or SPAC merger, here are three lessons I learned that might help you.

For any CFO leading a public offering, you’ll need to prepare your financials in a way that enables you to manage them publicly. This might seem obvious, but GAAP and FASB rules are ever-evolving, and regulatory changes will affect every element of your financial statements. This is even more true for a SPAC merger, because the frequency of rule changes is higher. You will also need to be prepared for the difference in the type of audits for a public versus a private company. Standards for audits under the Public Company Accounting Oversight Board (PCAOB) are much higher than for audits under the American Institute of CPAs (AICPA).

If you have time to prepare your team before beginning the process, I’d recommend hiring additional finance staff or consultants to ensure your house is in order. You’ll need the extra support to be certain that you and your team are on top of everything, and ultimately it will require more hands on deck than you might anticipate. Many CFOs make the mistake of believing going public will free up cash and make things easier. But in fact, the IPO and SPAC processes will require higher expenses and significantly more human resources than you might assume.

When I took my first company public, in 1997, we were running to the office printer constantly. This was when you had to complete the S-1 filing by printing the pages and filing the hard copy. The team, which consisted of lawyers, accountants and management, sat in the printing room and pulled many all-nighters to get the filing completed. While technology has certainly eliminated the need to print page after page of documents, you can still expect long hours, late nights and early mornings.

The process also requires a significant amount of collaboration between finance, accounting, legal and investor relations internally, and bankers, lawyers and auditors externally to keep everything on track, so expect an influx of meetings and conversations across job functions. The Sarcos SPAC transaction required us to use a significant number of outside resources, including auditors and lawyers. Understand that these outside resources have other clients competing for their time. Thus, pad your timelines accordingly.

Given these variables, I recommend identifying an internal resource as the project manager who can keep track of tasks, milestones and deadlines. Taking a company public can lead to dysfunction, with many cooks in the kitchen. Having a trusted project management whiz in the mix will be crucial to your success and your ability to stick to the timeline.

I quickly learned that I needed significantly more resources than I planned for to complete these three public offerings. I also realized that you typically have to pay a premium for those resources in your time of need.

In one instance, we hired an accounting consultancy and ended up paying five times more than expected over the process. It can become tempting to dish up lots of cash to complete the process quickly, especially during a strong market. But be sure to stay on top of your bills and consultants because the nickels and dimes add up quickly.

Then, once you do go public, there are added expenses that you will also need to keep in mind. The costs of audits are significantly higher — often 15 times or more — for a public company compared to a private company, and D&O insurance costs are also substantially higher — in Sarcos’ case, 275 times higher. Additionally, legal, auditing and investor relations are now part of the machine you’ve formed once you go public, and those operations can drive up costs as well.

If you follow these guidelines, have a good business plan and ensure your company is well-funded going into the offering or merger, you’ll be set up for a successful process and, hopefully, generate a greater level of visibility and money in the market. 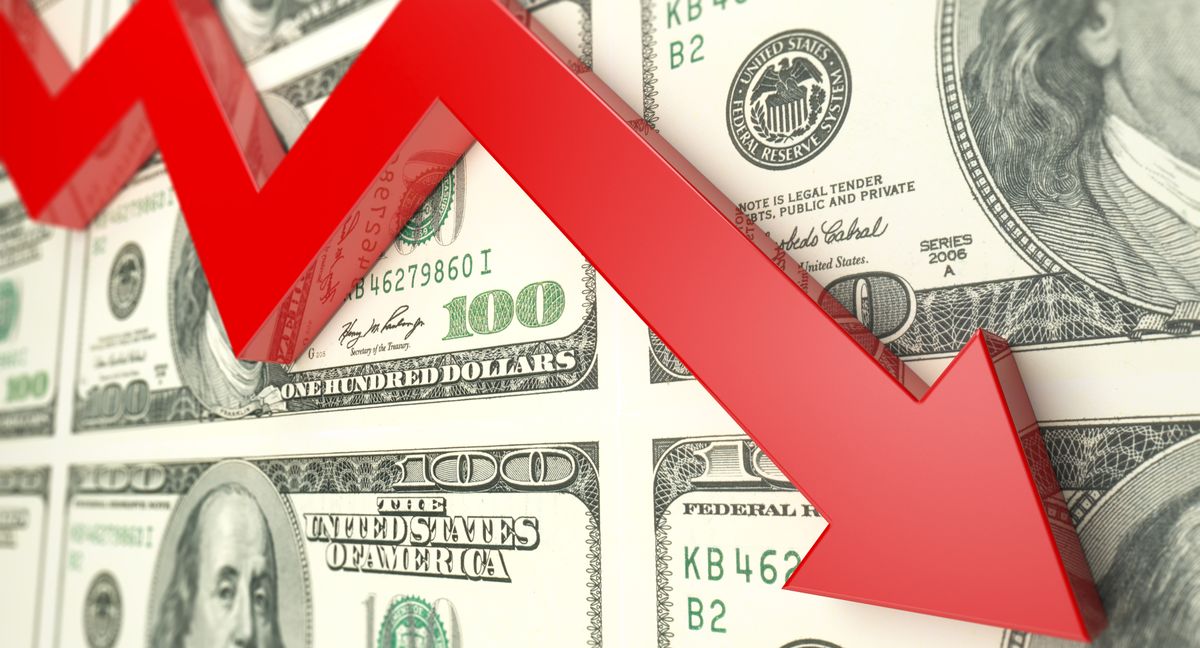 View all | Post a press release
AICPA Receives Finance Business Partner Grant for Finance & Accounting Apprentices
From AMERICAN INSTITUTE OF CERTIFIED PUBLIC ACCOUNTANTS (AICPA)
72% of CFOs Have Experienced Higher-Than Average Turnover In The Past 2 years, With Outdated M…
From Tesorio & Tipalti
Chief Financial Officers Ignoring Cyber Risk Worth Millions of Dollars According to Kroll Repo…
From Kroll
CFO Alissa Schuessler Appointed Newest Member of Burns & McDonnell Board of Directors During R…
From Burns & McDonnell
Editors' picks
Latest in Strategy & operations
© 2022 Industry Dive. All rights reserved. | View our other publications | Privacy policy | Terms of use | Take down policy.
Cookie Preferences / Do Not Sell