Sale leasebacks touted as a way to generate capital

Despite the downturn and uncertainty over long-term impacts on office markets by remote workers, there remains a big demand for selling property and leasing it back.

It's a particularly good market for the transaction, in which you sell your office or other real estate and enter into a long-term lease with the new owner.

"There were a couple of months at the beginning of the pandemic [that companies] said, 'Let's take a pause,' but the market's really come roaring back," Swann said.

Low interest rates and ample capital availability, in part because of the credit facilities the Federal Reserve launched early in the spring, have kept the deals flowing.

"The market has been as hot as anything it's ever been," he said.

Key to the transactions' appeal is the lease agreement lengths, typically running 10 to 25 years with two or three renewal options that can extend the lease out to 50 years.

By working in these long-term increments, both the lessor and the lessee can focus on the health of the asset and avoid making short-term decisions based on market fluctuations.

"We're really insulated from the swings," said Swann, whose company has been specializing in the market for 47 years and has $20 billion in assets in the United States and Europe.

The REIT is sitting on a war chest of about $2 billion to buy properties. "We took advantage of what was happening in capital markets [when the Fed launched several credit facilities in response to the pandemic] and issued about $380 million in new equity ourselves," he said. "So, between that and the availability from bank financing we ... are ready to go."

The predictability that comes with being a long-term lessee is attractive to companies looking to generate capital by selling their property. Based on how the deal is negotiated, there doesn't have to be any change in how the property is used or what the monthly payments will be during the lease term. If the property is sold, the lease transfers to the new owner.

"If you were making widgets in the factory before, you can keep making widgets," Swann said. "We could sell the building, but it's going to be subject to that same lease, so the tenant will have locked in their low rent for the next however many years, and there's nothing we [or the new owner] can do about that."

Rents are typically based on purchase price plus a cap rate of 6 to 7%. The downside is that the lessee retains responsibility for maintenance and repair, just as they would if they retained ownership, but without getting any of the upside at sale.

"Generally speaking, the structure is fully triple net," Swann said. "The tenant is responsible for everything, just as if they continued to own the building."

But flexibility is possible. "If upfront we agree the landlord is responsible for replacing the roof, then we would be responsible for that," he said. "But traditionally in a sales leaseback, the company signs an absolute triple net lease, which would mean it would be the tenants responsibility for repairs and maintenance."

Swann doesn't anticipate a long-term property market contraction from the pandemic even if some property owners keep all or a portion of their workforce home once stay-at-home mandates fully lift.

"There are certainly questions around what the office market is going to look like in the long term, but in our world, where you’re committing to a 20-year lease, our return is going to come more from the quality of the credit we're partnering with than the accrual value of the asset," he said.

In his view, even if office prices drop in big urban markets like New York City and San Francisco, over the long-term, both occupancy and prices will rise again.

"There’s really no replacing being in the office," he said. "It's somewhat overblown the idea that offices aren’t going to exist anymore. Does it have an impact on the margins for demand? That’s probably the case, but 20 years from now, I’m not so sure offices are going to be in less demand than they are right now. As a result, we’re continuing to evaluate office deals just as we would any other deal." 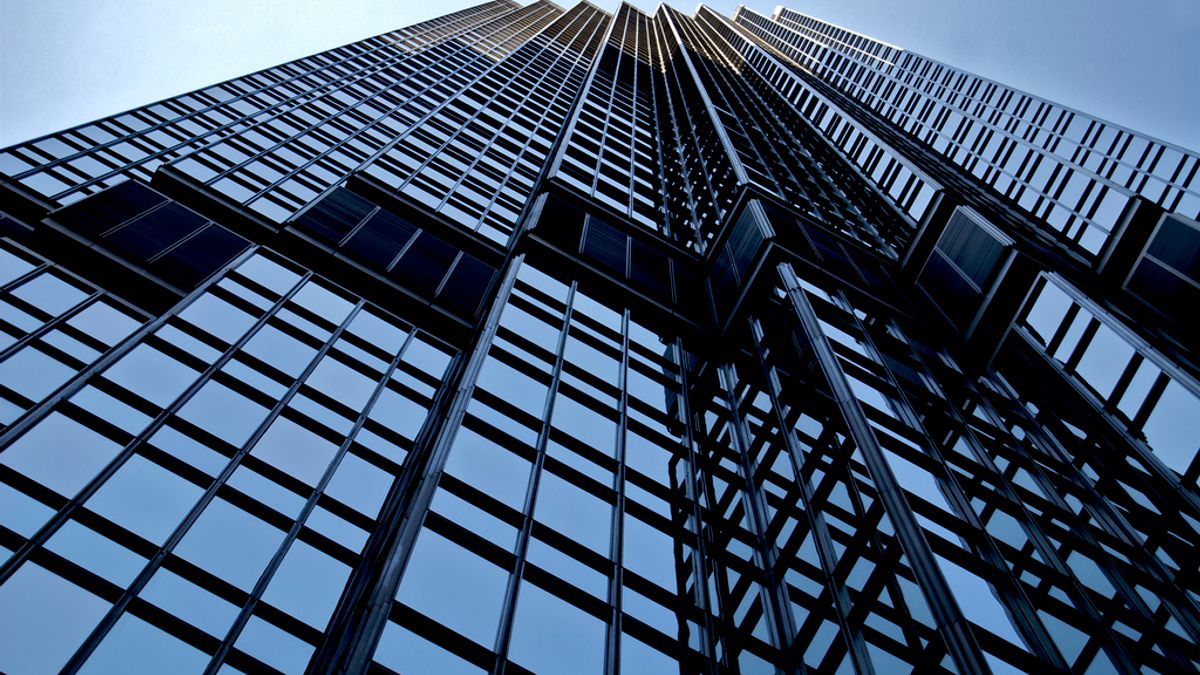 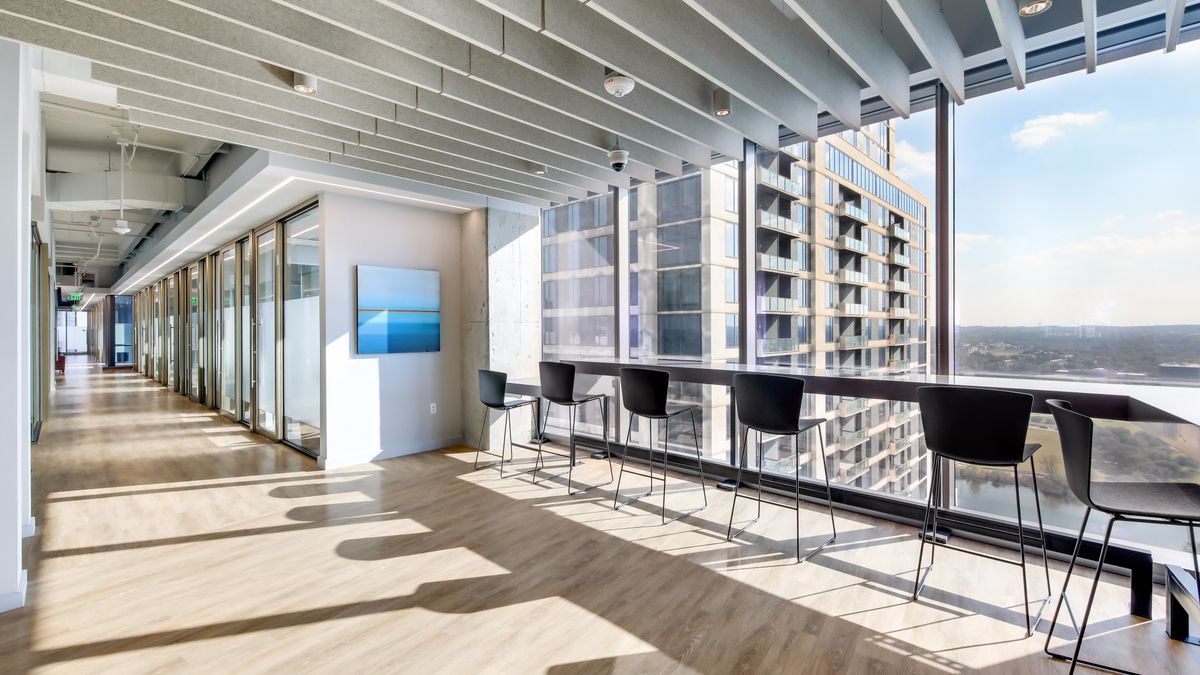 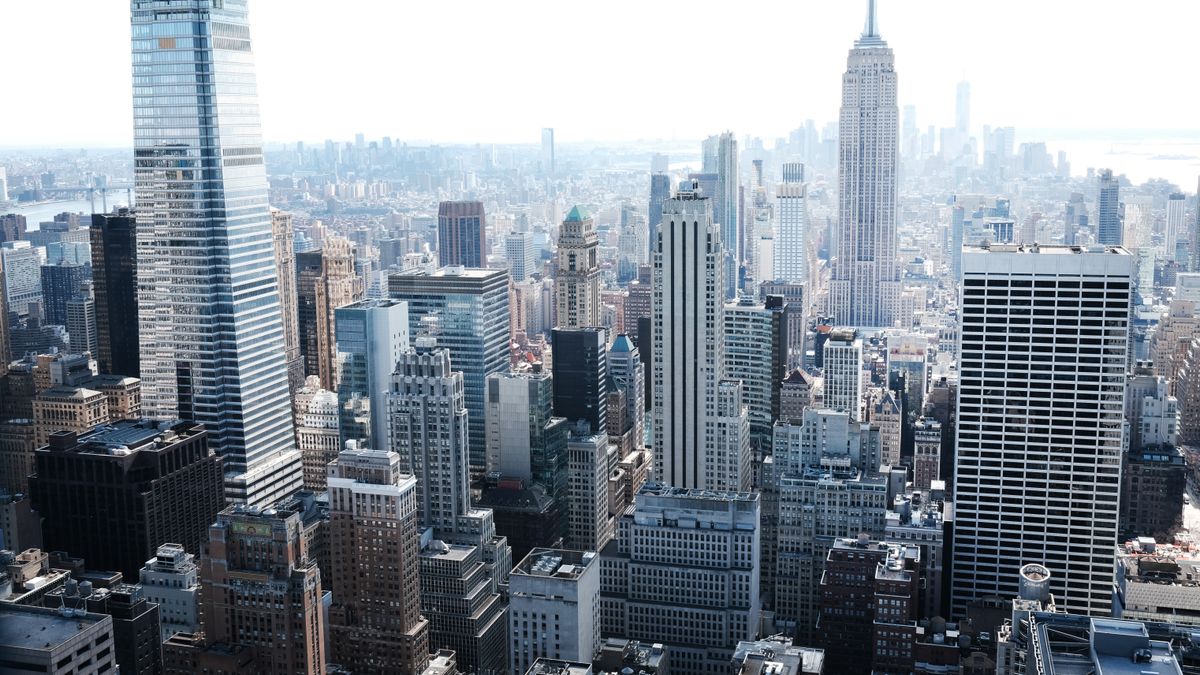 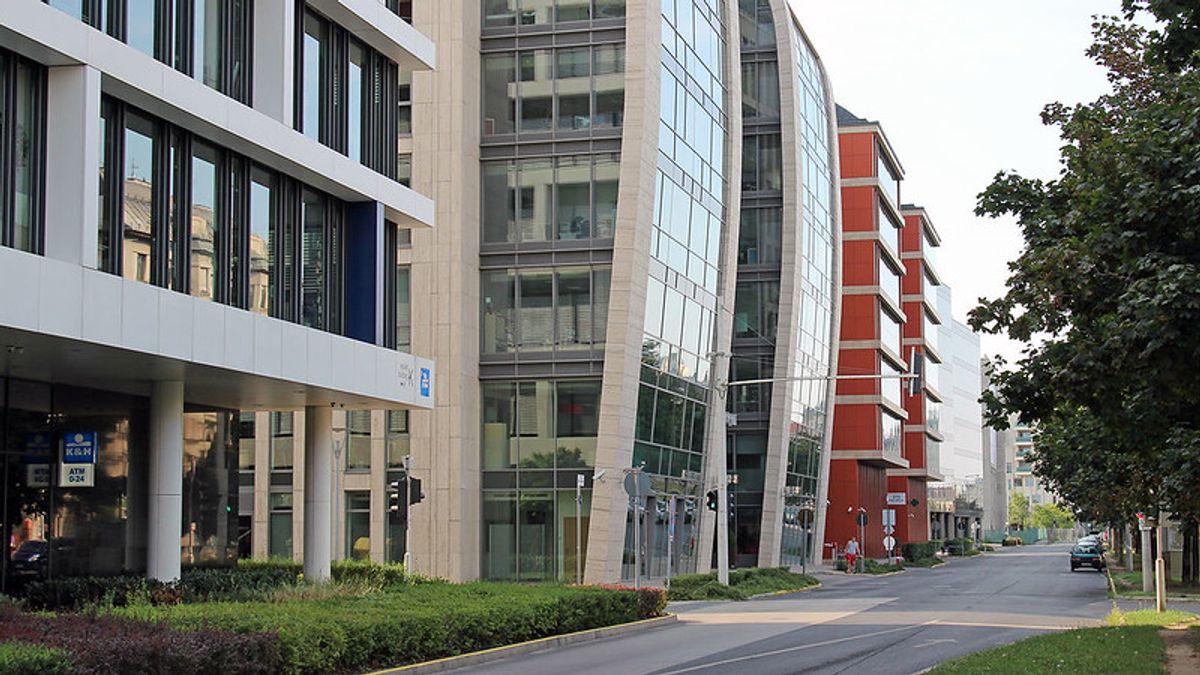