The financial and accounting details in moving from on-premises and hybrid software models to the cloud are complex but finance leaders must get the narrative right too, says Mohit Daswani.

A $100 million Series F capital raise last week that valued business intelligence (BI) company ThoughtSpot at $4.2 billion, twice its value from two and a half years earlier, is a validation of the company’s strategic move to the cloud, CFO Mohit Daswani told CFO Dive.

The 10-year-old company had built a successful business providing BI services to Fortune 500 and Global 2000 enterprise customers, using both on-premises and hybrid-cloud software, but it knew, two years before the pandemic, that it had to move fully to the cloud to stay in front of its customers and expand its market, said Daswani, a veteran PayPal and Square finance executive who joined the company in early 2020.

“The shift of data to the cloud was happening and we’d be behind if we didn’t get in front of that,” he said.

The doubling of the company’s valuation follows a surge in the growth rate of its annual recurring revenue (ARR), from 75% to 250%, that’s been driven by an influx of cloud users — mid-market companies, digital natives and developers — that the company in the past wasn’t positioned to serve.

“The cloud business is our growth catalyst,” he said.

In addition to expanding its market to new user segments, the transition has given it the flexibility to change its pricing model, so it’s starting to supplement its traditional subscriptions with a consumption model.

“We’re sharing the risk if you will,” he said.

If companies aren’t getting value out of their services, they’ll churn out. But if they like what they get, the amount they pay will better reflect that, he said.

“Over time, it helps align pricing with the value you’re delivering,” he said. “If a company feels people are running queries, asking questions of their data, [then they’re fine] paying for that.”

Daswani said he worked closely with the company’s auditors to help ensure his team accounted for the new pricing model appropriately.

Under Accounting Standards Committee (ASC) 606 revenue recognition rules, traditional subscription pricing is fully ratable — meaning revenue can be spaced out over the term of the subscription contract. But it becomes more complicated under the consumption model, which typically involves customers buying a set of credits based on the amount of use they’re expected to generate.

“You don’t know how much they’re going to use in year one, so you can’t just record the revenue ratably,” he said. “What if they only use 30% or 40%, and they roll over and use the rest in the first two months of the following year? So, you have this liability of the contract you’ve sold and you record the revenue as they’re using it. You have to track that carefully.”

One of the benefits of the pricing model is it lets users dip their toe into the service to see if it provides the value they’re looking for. That’s especially attractive to the mid-market, digital native and developer community the company has been reaching out to in addition to its legacy enterprise business.

“The model lends itself to just higher velocity, better scale and, over time, improved go-to-market efficiency and customer acquisition costs,” he said.

Although it stands to earn 7-figure contracts in its enterprise business, these deals can take seven months or more to close, while with the other segments it’s targeting, which typically already have their data on the cloud, it can get users into its system within days.

“Maybe they’re migrating from Excel or some internal tools to a BI platform for the first time,” he said. “They do a Google search or they heard about us or they get a referral. They can come to our site, run a free trial right on their own data and try it themselves. So, the sales cycle definitely condenses. Our average sales cycle has gotten significantly shorter as we’ve entered into these new segments.”

Just by virtue of the shorter sales cycle and the simpler self-serve onboarding, the company’s customer acquisition costs (CAC) metric has improved.

“You can build out [these commercial sales] in more cost-effective ways in terms of some of the ratios,” he said.

Partnerships it’s entered into with data warehouses also help because of the connection to users that come with these relationships.

“When we’re going into an account with a Snowflake or with a Databricks, it’s an actionable opportunity,” he said. “You have a live lead right there.”

The role of the finance leader in a major transition like what ThoughtSpot is going through goes beyond the technicalities of getting the processes right, Daswani said; it extends to the narrative that investors must understand if they’re going to support the move.

“Transitions are difficult,” he said. “It’s a change in business model. Where finance can really help is telling the story through the metrics, upfront, what the change is going to mean for us.”

“You’re going to have this fluctuation taking place in generally accepted accounting practices (GAAP) revenue,” he said. “You might have some fluctuation in gross margins. You might have a different growth rate or margins than what investors were used to before the transition, so the way you lead is to pick your headline metrics. That’s key to guiding people through it and telling them what’s coming on the other side.”

For ThoughtSpot’s move to the cloud, ARR became the headline metric, because that number represents the company’s annual contract value.

“Tell people, here’s what our ARR goal is,” he said. “Here’s the ARR coming from cloud. You can show the transition that’s taking place. Here’s the growth in that cloud piece, because we’re now investing there. Here are the number of customers coming in, through software-as-a-service (SaaS) and through cloud.”

Companies that don’t do a good job getting their narrative out will feel it in their valuation and, if they’re public, in their share price.

“That’s why it’s key for finance to help drive the narrative and be really engaged in how you roll out the product because it has implications to your revenue model,” he said. “So, be in there early and help drive the details on pricing and the way the SaaS contracts are structured, etc.,  because it will show up in your finances. It’s helpful in just providing that steady hand as you go through a transition like this.” 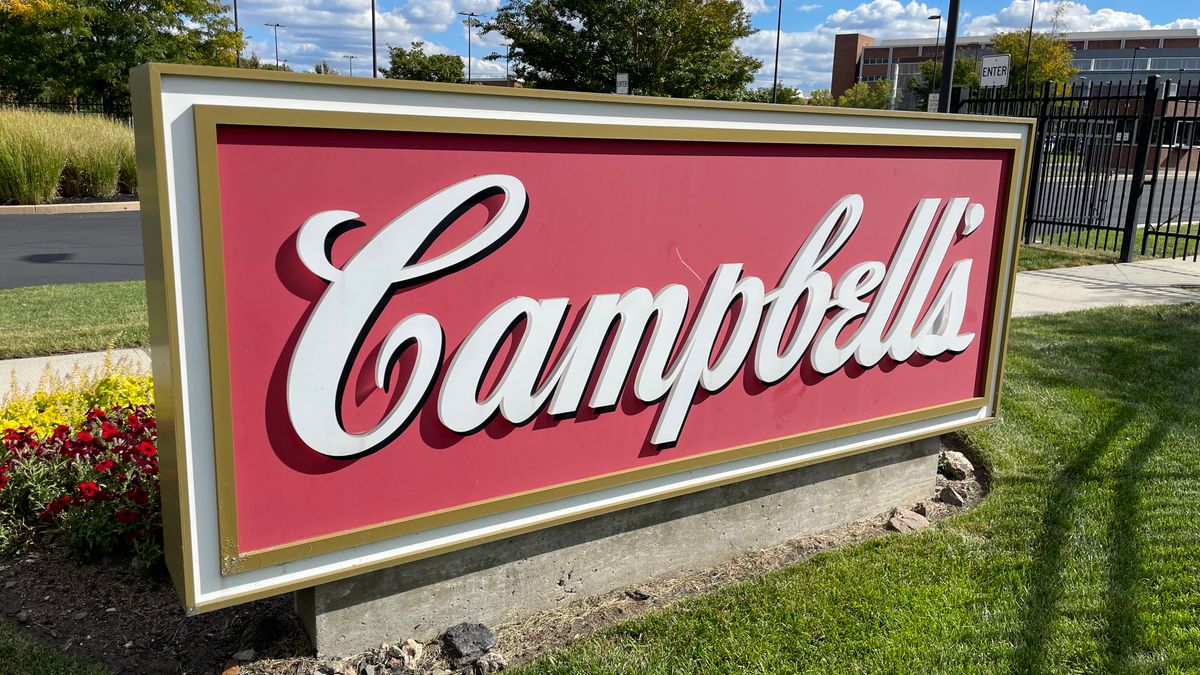 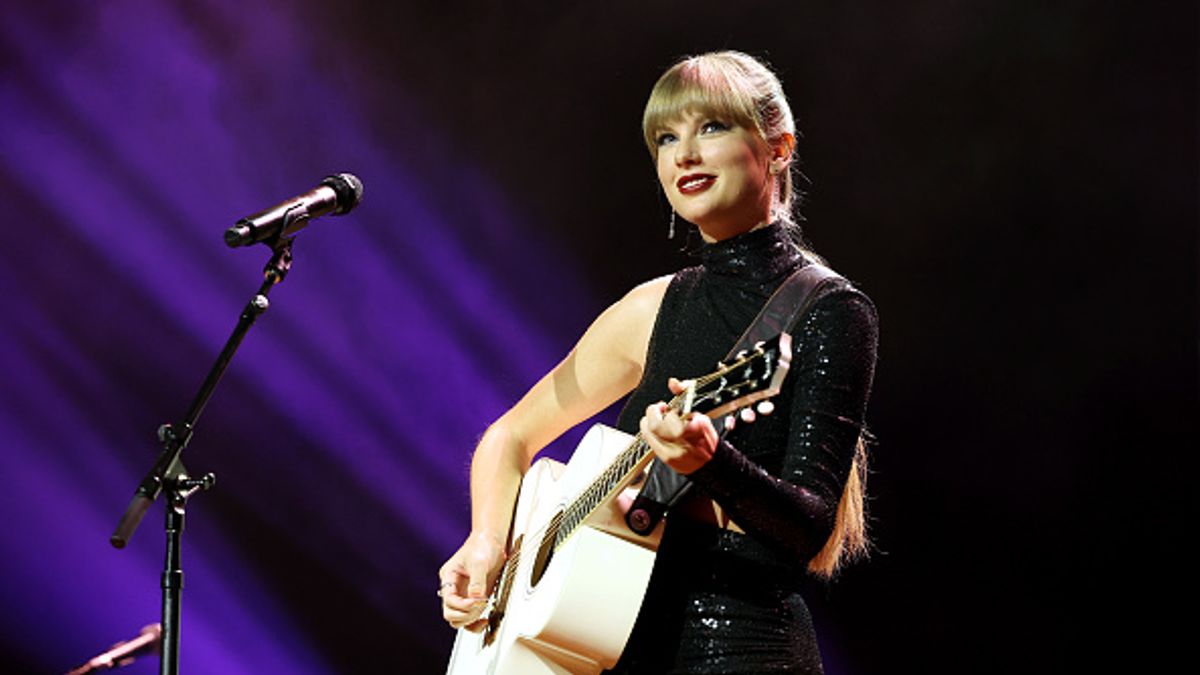 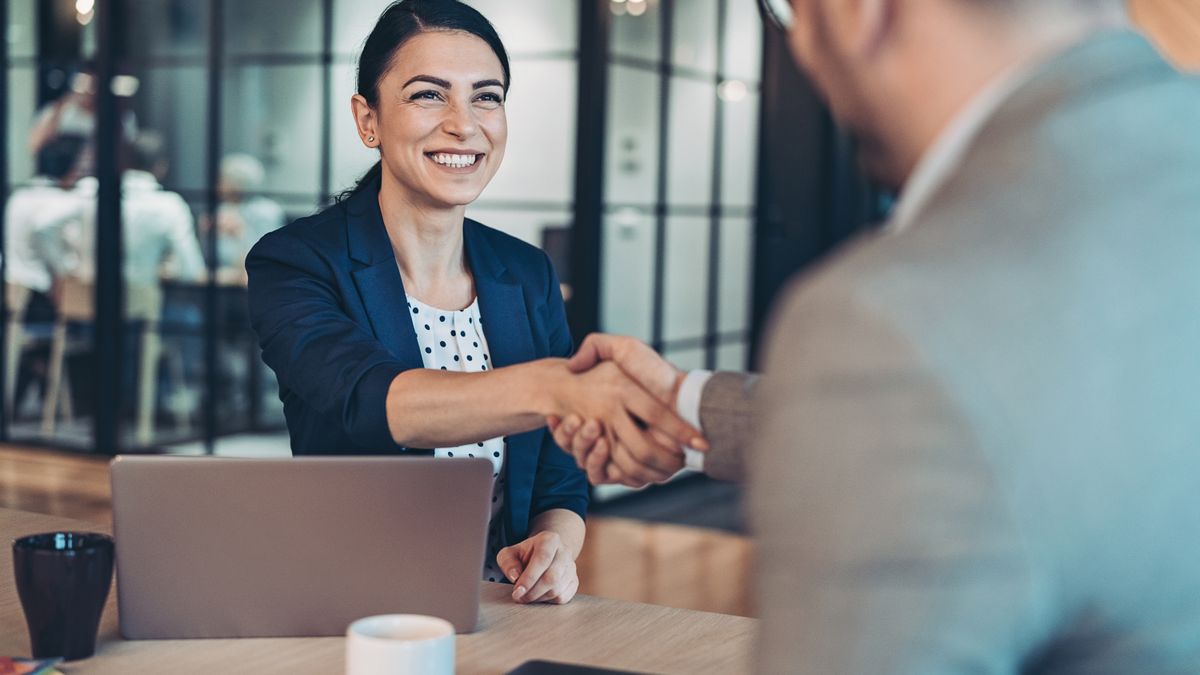 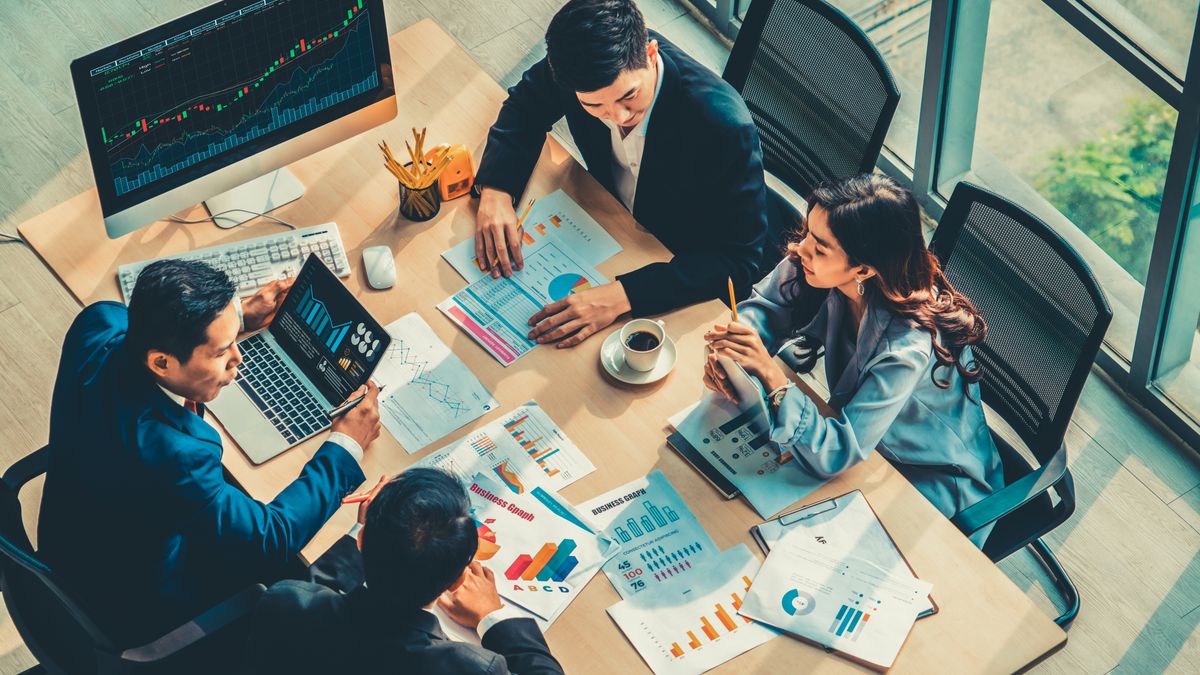