CFOs say during quarterly earnings that they are passing on higher costs to consumers, raising the prospect that inflation will flare higher.

CFOs at Standard & Poor’s 500 companies have recently reported quarterly results that exceed expectations, but their glowing reports mask a Halloween-worthy menace to the business outlook.

Top executives at companies ranging from banks and automakers to restaurants and railroads have described how inflation is stalking the economic landscape, intensifying wage pressures, pushing up the cost of materials and provoking further price increases.

“We’re in such uncharted territories in terms of where the inflation rate might go,” Comerica CEO Curt Farmer said in an Oct. 20 earnings call with analysts, declining to predict the outlook for inflation.

In addition to raising prices, companies are adjusting to higher inflation by cutting costs, negotiating with suppliers, diversifying their supply chains and relying more heavily on advanced technology such as data analytics, the CFOs and other top executives told analysts.

Inflation shows no signs of slowing. The consumer price index rose last month at a 5.4% annual rate — the same rate as in June and July, which was the fastest pace in 13 years, the Labor Department said this month.

For some companies, the cost of materials soared during the third quarter.

“We probably saw the highest inflation increase ever, year-over-year — I mean, 6.5% which is sitting in the Q3 P&L,” Whirlpool CEO Marc Bitzer said on Oct. 22.

“Frankly, in 22 years I never had a single quarter with that kind of inflation, but we dealt with it,” Bitzer said. “Going forward, we don’t expect that the inflation will quickly fall off and will be short term.”

The producer price index for final demand, a measure of what suppliers charge businesses, surged 8.6% last month from the prior year, according to the Labor Department. That was a record jump in a series of data first published in 2010.

“The commodity inflation ran up on us quickly,” Kimberly-Clark CFO Maria Henry said on Oct. 25. “It was far in excess of what we expected in the third quarter.”

CFOs and other top executives at several companies, including Coca-Cola, Ford, General Motors and Honeywell, also flagged the rising cost of materials.

“Steel is up 198% year-over-year, nickel 25%, copper 46%, aluminum 66% — I mean these are fairly substantial increases,” Honeywell CEO Darius Adamczyk said on Oct. 22, adding that the company is repricing its backlog “in more or less all of our businesses.”

Several CFOs partly blamed logistical headaches and bottlenecks in the supply of products such as semiconductors for the run-up in prices.

General Motors CEO Mary Barra on Wednesday cited “near-term price escalation risk” from shortages of magnesium from China, adding that the crimped supply does not pose a significant risk to its North America operations.

“The singular focus is making sure that we have consistency and reduce some of the volatility that we’ve seen in the supply chain, whether it’s due to logistics or semiconductors, etc.," GM CFO Paul Jacobson said. “We’re working across the board because that’s where the real value is — working with our suppliers to drive efficiencies across the business” and curb inflation.

With bottlenecks crimping growth in some of its businesses, Honeywell has reduced risk by working with distributors and alternative suppliers, Lewis said. Schlumberger CFO Stephane Biguet on Oct. 22 noted similar efforts with suppliers and customers “to jointly navigate inflationary trends.”

CFOs also see inflation accelerating because of labor shortages and a fight for talent.

“Lift expenses were actually up in the quarter despite fewer lifts,” George said Wednesday. “This is an area we do expect to see continued inflationary pressure going forward.”

“There are a bunch of things we’re doing to help from a technology point of view to access pools of labor that maybe we haven't accessed historically,” Hilton CEO Chris Nassetta said.

CFOs at banks cited a need to raise wages, especially for entry-level employees.

“Every firm is talking about the challenges of retaining and attracting top talent — we’re no different,” Northern Trust CFO Jason Tyler said on Oct. 20. “It’s affecting the salary base now, but it’s going to continue to embed over time.”

Bank of New York Mellon “is starting to see an impact of a tighter labor market, both in terms of competition and in terms of cost,” CFO Emily Portney said on Oct. 19.

At Comerica, “inflationary pressures could impact a number of line items, including salaries,” CFO Jim Herzog said on Oct. 20. Looking ahead, “we expect compensation to normalize in 2022.”

Fifth Third Bancorp is “inoculated but not immune” to wage inflation, President Timothy Spence said on Oct. 19, noting that the bank in 2019 raised its hourly minimum wage to $18. “I think we were the first of the regional banks — certainly of our peer group — to have made that move.”

General Motors, Honeywell and many other companies are blunting the harm to profits from inflation by raising prices. “We expect to fully offset inflation with both pricing and cost reduction,” according to Hsu, CEO at Kimberly-Clark.

Whirlpool counteracted a rise in the price of materials such as steel and resins by raising prices and cutting costs, CFO Jim Peters said on Oct. 22.

Demand for Whirlpool products will probably remain robust because “the disposable income in households is right now probably at an all-time high,” CEO Bitzer said.

Coca-Cola is likely to push up prices more in emerging markets, CEO James Quincey said on Wednesday. “You’ve got some double-digit-inflation places where there might be more than one price increase during the year.”

McDonald’s expects this year to compensate for higher costs of labor and commodities by raising prices around 6%, CFO Kevin Ozan said Wednesday. “The 6% has been pretty well received by customers.”

For some CFOs, inflation is more a mixed blessing than a curse.

“We can reprice our product every second of every day,” he said. “We’re a very good hedge in that way to inflation.”

Correction: In a previous version of this article, a quote was misattributed. This update attributes the quote to Kimberly-Clark CFO Maria Henry. 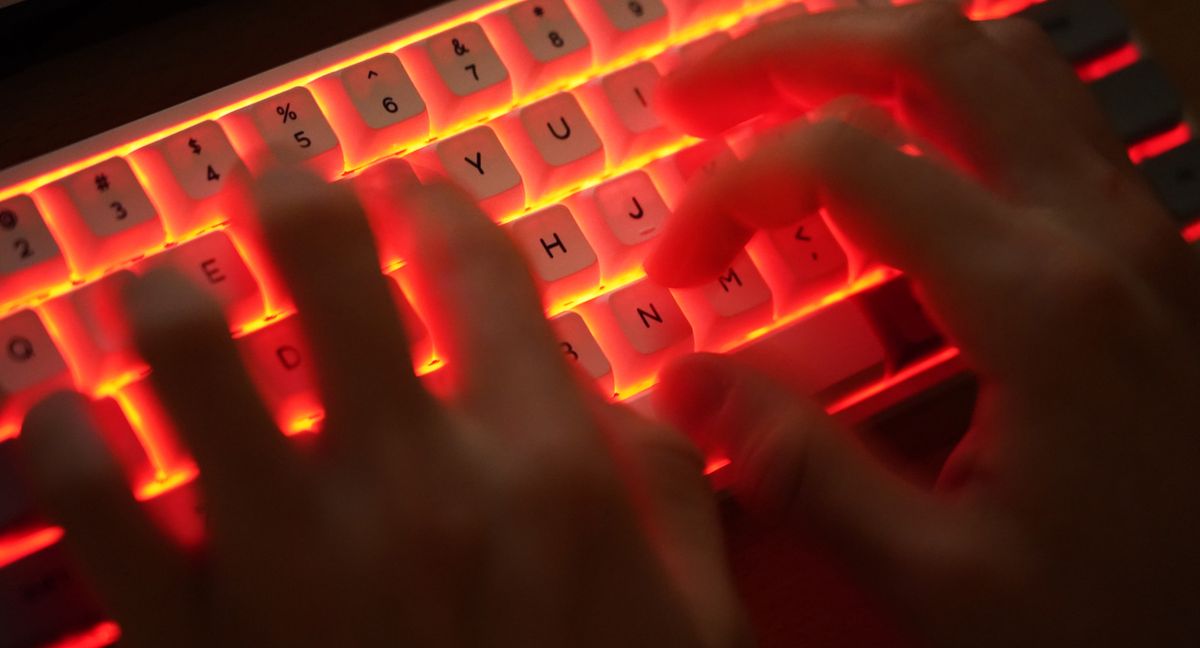