Future connections: How CFOs are building on current integration success 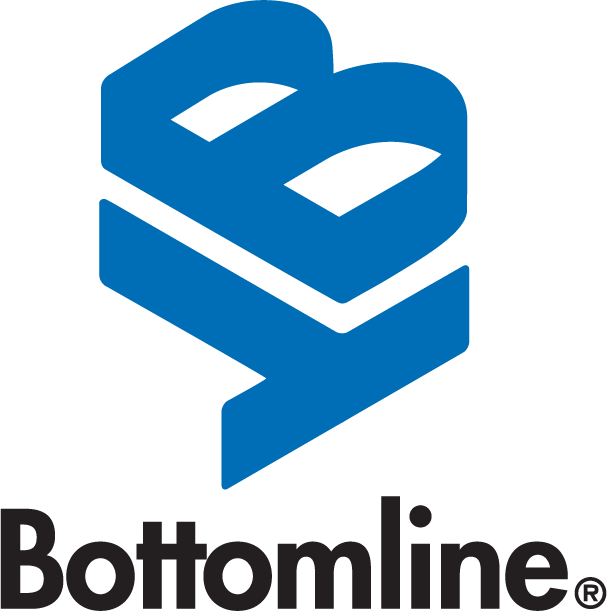 Chief financial officers are relatively satisfied with the current state of their finance departments. That’s according to a recent Bottomline Technologies/Payments Dive survey that found that nine out of 10 CFOs rated their companies’ current view across cash as either excellent (42%) or good (48%), while four out of five said integrated dynamic functions across cash were completely integrated (23%) or highly integrated (57%) in their businesses.

Despite reporting these high numbers, though, CFOs also listed many functional needs that drive their requirements in 2022 and beyond. A more complete vision of business cash and liquidity (80%) and better access to real-time payment data, analytics and insights (80%) were high on that list.

This data shows that although CFOs may say they are satisfied with the status quo, they also realize there’s work to be done. Here are four things they can do to achieve better connectivity in their treasury and finance processes to thrive.

It’s become increasingly important for CFOs to be open with their teams about what they’re doing daily. This is a change from the status quo. “Now more than ever, I think CFOs and treasury and other finance bosses are saying, ‘Hey, this is what we’re doing in our business. Come have a look,’” Leitch said. “It’s become more about that connection, which has been a good change.”

For more on what’s going on inside the mind of the CFO — and what they’re doing to prepare their teams for the future — read the full Bottomline Technologies/Payments Dive survey “Connection. Visibility. Data. How CFOs Should Prepare for Success.”