Sarah Youngwood, JPMorgan's CFO of consumer and community banking since 2016, will join the Swiss bank's executive board in March.

Swiss bank UBS has poached a JPMorgan Chase executive to become its next CFO.

Sarah Youngwood, who has served since 2016 as CFO of consumer and community banking at the U.S.’s largest bank, will replace Kirt Gardner as CFO when he retires in May, UBS said in a press release Wednesday.

“With her strong record, in-depth finance expertise, and experience across various banking areas, Sarah is ideally suited to lead our finance function into the future,” UBS CEO Ralph Hamers said in a statement.

Youngwood is the second veteran of a large U.S. bank to be linked to UBS in little more than a week. The Swiss bank nominated former Morgan Stanley President Colm Kelleher on Nov. 20 to become its next chairman.

Beyond that, UBS becomes the latest bank to make a change at the CFO position in a year rife with such moves. Four of the six largest U.S.-based banks have moved new executives into the role since May.

Goldman Sachs announced in September that Denis Coleman, co-head of the bank's global financing group, would succeed Stephen Scherr as the bank's CFO after Scherr steps down in January.

JPMorgan Chase named Jeremy Barnum, previously the head of global research in its corporate and investment bank, as CFO in May, succeeding Jennifer Piepszak, who became co-head of consumer and community banking.

When Morgan Stanley, also in May, named previous CFO Jon Pruzan as its next chief operating officer, the bank promoted Sharon Yeshaya, its investor relations chief, to CFO.

Youngwood’s hiring comes two months before UBS is expected to make a pivot toward a wider U.S. client base. Hamers is set to lay out an update to the bank’s strategy that could include plans for a digital bank targeting American customers with between $250,000 and $2 million in assets.

Coincidentally, like Hannaford and Wildermuth, Youngwood served 24 years at her soon-former bank. Youngwood was JPMorgan Chase’s head of investor relations from 2012 to 2016, and previously worked in various roles for the financial institutions group within JPMorgan’s investment bank. Her role as CFO of consumer and community banking expanded last year to include diversity and inclusion and global technology.

Youngwood will join UBS’s executive board in March and may find herself, as a woman, in sparse company. Women hold about 20% of the positions on management bodies of Europe's largest banks, the European Central Bank's supervisory board said this year, according to Reuters.

“The European banking landscape is beginning to include more women, but progress is still too slow," ECB supervisory board members Frank Elderson and Elizabeth McCaul wrote in a blog post.

Youngwood’s hiring means a fourth woman will hold a seat on UBS’s 12-member board.

Gardner, meanwhile, will leave UBS after having served as CFO since 2016. He was CFO of the bank’s wealth business from between 2013 and 2016. Gardner will stay on during Youngwood’s two-month onboarding before fully handing over the CFO reins in May.

In his statement, Hamers called Gardner “instrumental in managing and maintaining the firm’s strong financial position and safeguarding client and investor trust” and cited him as “a role model for our culture.” 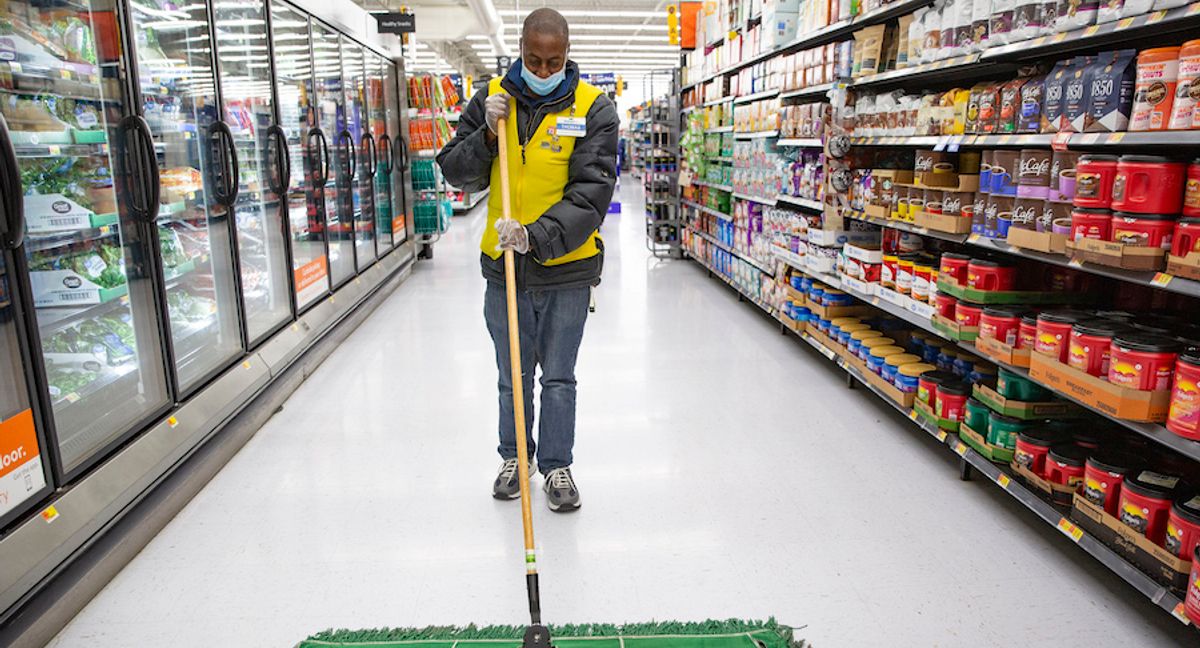 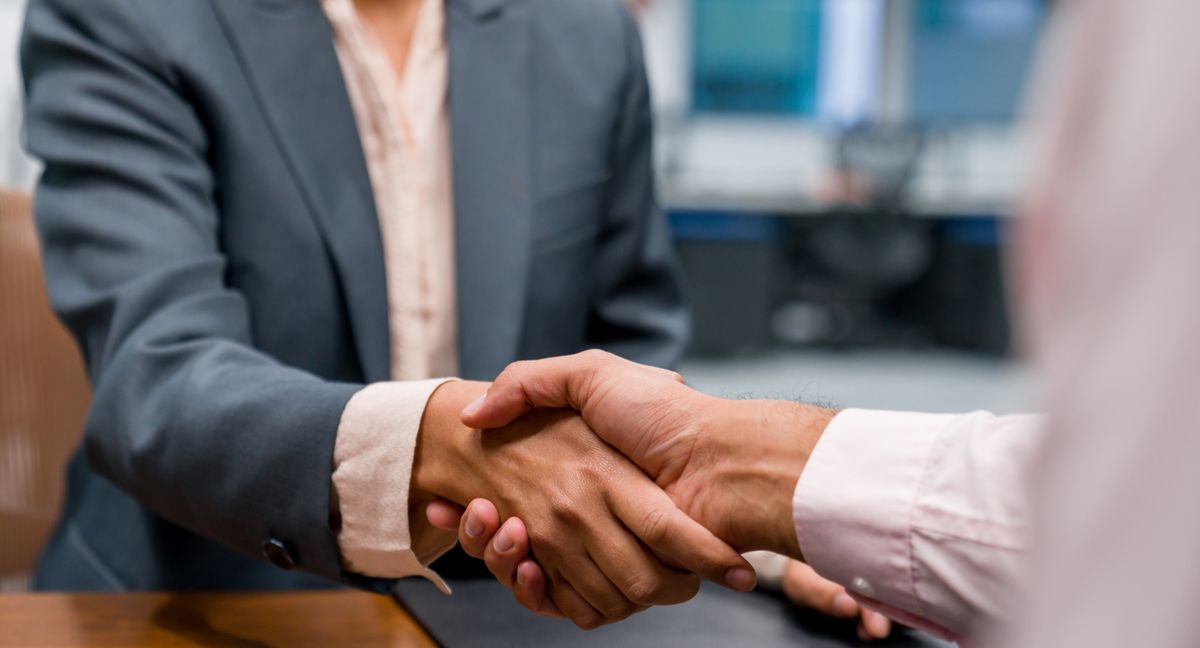 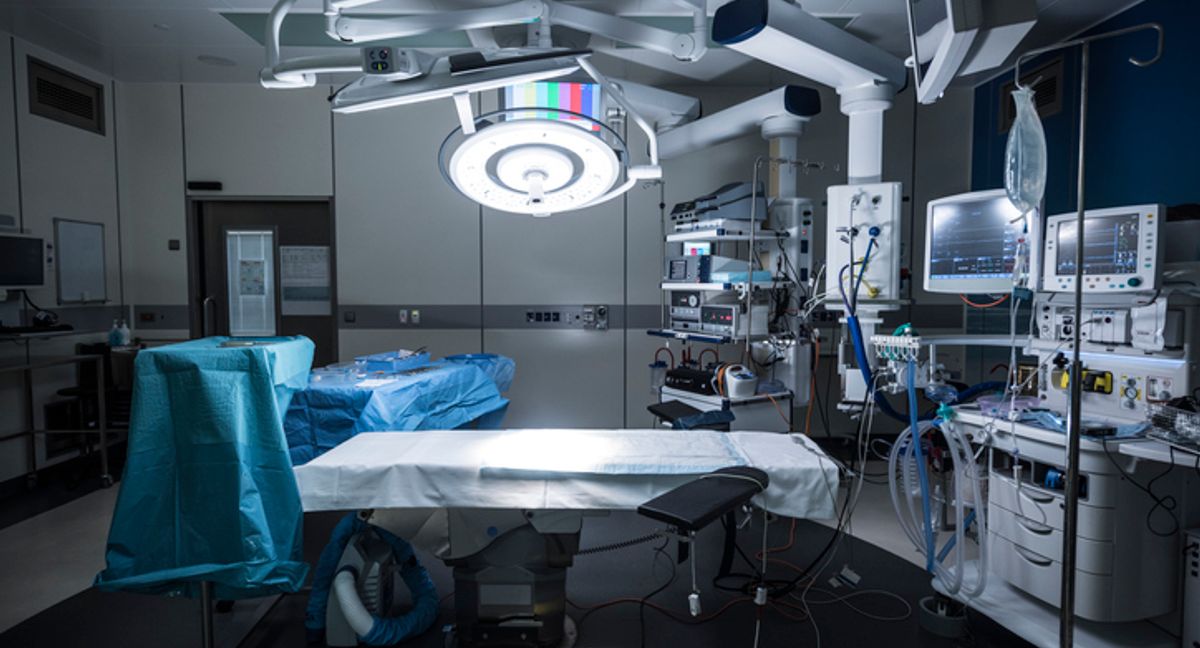 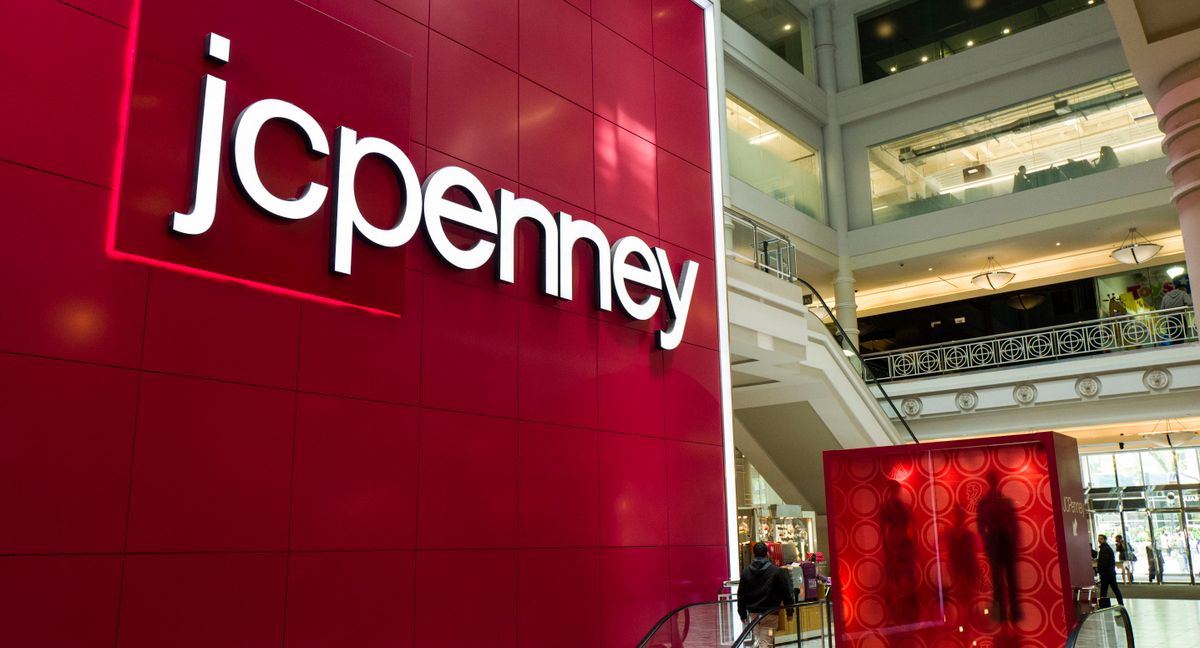 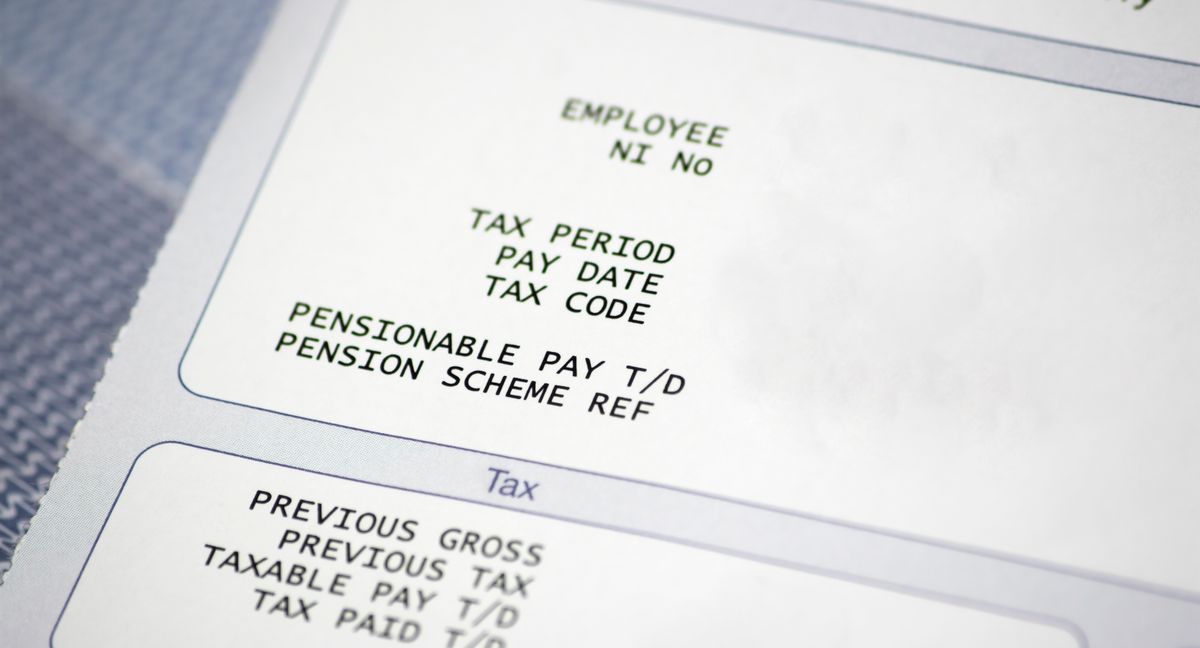